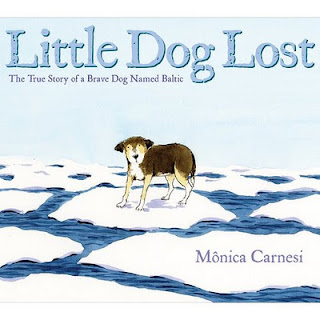 This is exciting!  My first picture book, Little Dog Lost: The True Story of a Brave Dog Named Baltic, is going to be released in early January.  In July of last year, I wrote a blog post telling all about the book deal and how it came about.

And now the reviews are coming in and I couldn't be happier.  Kirkus Reviews and Publisher's Weekly already had some wonderful things to say about the book, and this week I learned that The Horn Book gave Little Dog Lost a Starred Review.  Wow!!

Throughout December I'll add a few more posts detailing the process of creating my first picture book.  I hope you'll stop by!
Posted by Mônica at 9:10 PM 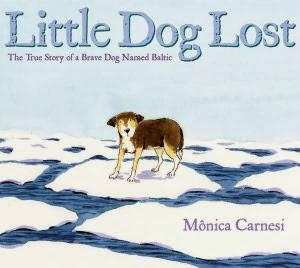 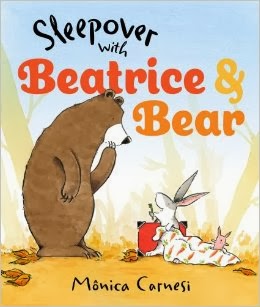 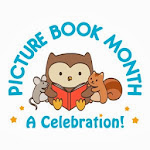 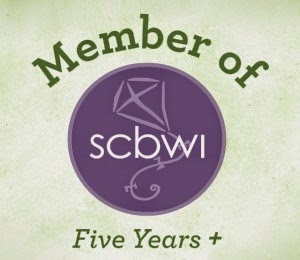 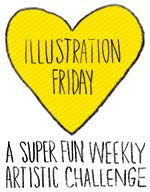 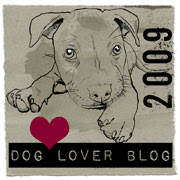 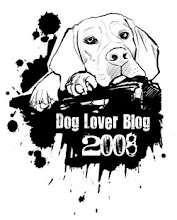